The Importance of Driver Screening During the Hiring Process 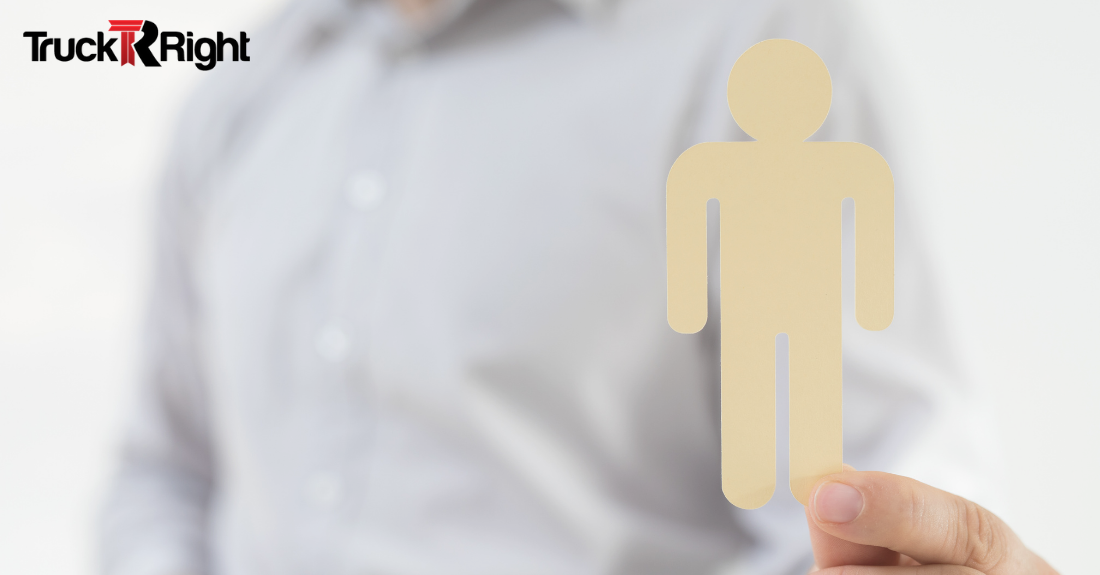 Hiring a new driver is no easy task. Between finding someone qualified during the current driver shortage and obtaining employment backgrounds, driving histories and drug and alcohol verifications, there’s an awful lot that can go wrong before a set of keys is handed over and a driver takes to the highway.

Onboarding a recruit just for the sake of filling seats is a serious (and not to mention illegal) gamble no carrier – large or small – should take.

“If you're operating a transport company and are on public highways, and you get caught with a driver without a valid commercial driver’s license, for example, they will remove the driver from the truck. Breaking the rules once may not be seen to be that serious, but it's based on a point system, and eventually, there are serious consequences, which include heavy fines, and eventually, continued non-compliance could result in business closure,” explains Todd Hensley, President of Driver iQ.

So, what’s this mean for carriers?

Proper, thorough and systematic driving screening is imperative – full stop. This is not the time to take chances, to hold your breath and hope for the best.

Does the driver in question have an accident history, for example? Have they ever received a positive drug test?

That’s where Driver iQ and TruckRight comes into play. “We can help the carrier make sure that their processes are in place and that they're doing the right thing when they're hiring these drivers," says Hensley.

As the President of Driver iQ, Hensley has made it his mission to “provide clients with background screening solutions specifically for the unique needs of the ever-changing trucking industry," with the understanding that OTR trucking companies have the highest turnover rates.

With the need to place more drivers in trucks than ever before, the industry is looking for a fast, affordable solution that meets regulations. But that doesn’t mean it’s okay to cut corners; each carrier has the responsibility to not only ensure new drivers meet DOT standards but have proven they make safety a priority every time they get into their rig.

By carefully investigating each driver candidate's driving record and employment history, you stand a better chance at not only keeping your business safe but everyone else on our roads, as well.