Making Driver Turnover a Problem of the Past: Part Two 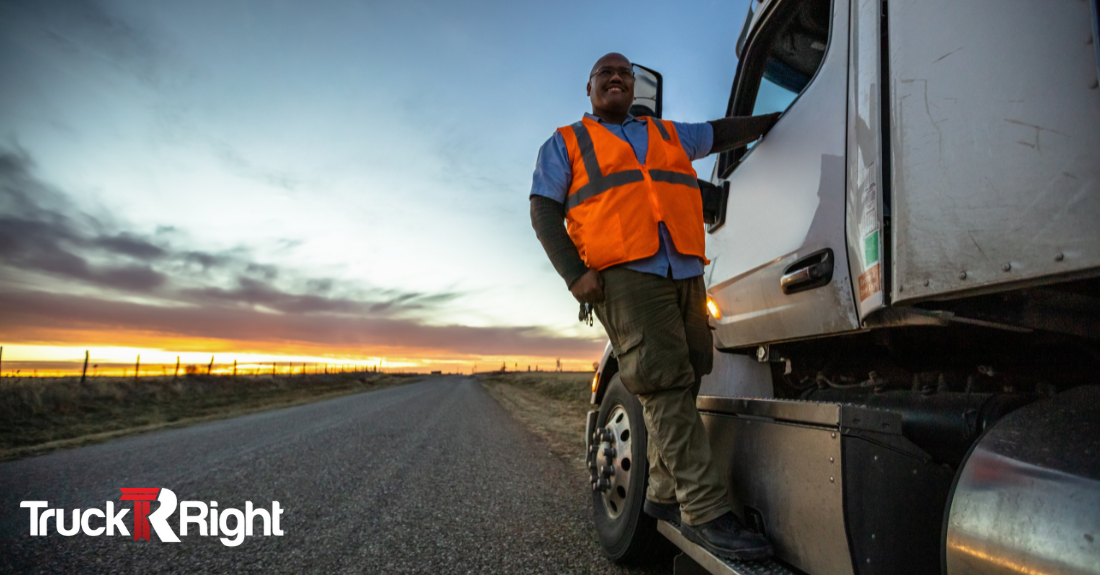 Nobody wants trucks parked against the fence, but the reality is that far too many are.

At Truckload 2021 in September, I hosted a presentation on Making Driver Turnover a Problem of the Past. Seats were full, engagement was high, and one thing I noted was this: it’s something many of you want to learn about.

With that in mind, I’ve turned my presentation into a mini-series, eager to share my learnings throughout my years in the industry.

With that, here’s Part Two of Making Driver Turnover a Problem of the Past.

During the recruitment process, are drivers being "sold" on what it's like to drive for your fleet with promises of this and that, and half-truths carefully thought out to conceal what you don't necessarily want drivers to know

Here’s what I know, in all my years of driving and working in the industry. Tenure is tied to turnover, and as Fortune Transportation owner, Perry Olson, wisely states: “Recruiting is the byproduct of retention.”

I live by this motto: Say what you mean, and mean what you say. You’ve got to walk the walk – not just talk the talk – when it comes to your driver appreciation. After all, people don’t quit companies, they quit people. And that includes your drivers.

Gallup research indicates the main reason employees leave is because of the lack of recognition. Further stats support this argument; SurveyMonkey partnered with Bonusly to find out how recognition and retention are related.

Food for thought: How well do you celebrate your culture publicly versus privately? Having a very engaged public social media profile will help your organization on its retention path and strategy.

But there’s a catch: your social media should be a mirror of your culture; it should have a strategy and thought put behind it.

"Taking the time to develop a strategy that highlights these achievements proves to them and your next hire that you care about them not only as an employee but as a person and that their achievements are your achievements,” says marketing company, KAT Media.

For ideas, check out their blog here.

Next week, we’ll take a look at more steps you can take to reduce driver churn. In the meantime, make a list of what actions you need to take (sooner rather than later) to keep those trucks on the road.